hat is Fight or Flight Response – How It Works For You

Fight Or Flight as it Applies to You

Have you heard of fight or flight response?

Ever found yourself checking over your shoulder as you walked through the park at night? Was there really someone following you? or was it just your imagination? What was that noise you heard outside your house? Just a cat right?

These and many other issues can trigger what is known as a Fight or Flight response.

Doing another post I was touching on the subject of a Fight or Flight response as it relates to survival skills, Survival Skills Matter – Big List of Useful Survival Skills. During dangerous situations our brains have basic instinctive reactions to help keep us alive.

This Fight or Flight response is our brains way of telling our bodies what to prepare for. This graphic below give the basic physiological process of what happens during the initial dangerous event.

But how does Fight or Flight really help you?

When you are encountering a deadly event, dangerous attacker, or some form of imminent threat to yourself your brain pushes internal buttons to increase your senses and abilities.

Adrenaline for instance can give you a considerable boost to physical strength. While tunnel vision makes you increasingly aware of your impending danger. You just don’t want to look away from your attacker but your body wants to keep an eye on them.

Additionally you begin to “feel” more stressed. As your body continues to “feel” threatened you will become much more aware of yourself. Your breathing picks up as your heart begins to race.

You almost feel as if you are running a marathon.

You Can Over Come Fight or Flight

The good news is that the fight or flight response can be overcome. This depends on a number of factors.

Depending on your own personal situations you can train yourself to avoid or accept the outcome of your choice.

Let’s take a moment to look at two difference scenarios.

*EVENT SCENARIO: A jogger gets attacked while jogging through a wooded park. The jogger is unharmed but still shaken.

There are a couple of likely future outcomes for the jogger.

As you can see by this simple scenario there are many potential outcomes to choose from. In real life these options won’t be so cut and dry.

Let’s take this last option though and see how Fight or Flight have now been overcome by the individual.

For instance, people who have been the victims of an assualt can buy a gun. This can often make them “feel” less vulnerable and should a bad situation arise again they may face down their attacker.

Some victims will potentially feel that the gun gives them the “edge”they need. While this will be true in the hands of someone who is proficient with using firearms, this is sometimes just a false sense of security.

Overcoming Fight or Flight Through Training

The best option for learning to overcome this automatic response to dangerous stimuli is to train yourself to deal with it. I am a big proponent of learning how to defend ourselves.

I have a 9 year old daughter and as soon as she showed an interest in learning martial arts I signed her up.

Regardless of your personal opinion on fighting, people should learn that training in a martial art, such as Tae Kwon Do, Kung Fu, or Jujitsu, is not about learning how to fight, but learning how to defend oneself when you cannot avoid a fight.

I hold belts in three different martial arts and would even consider taking more if my time allowed. When it comes to learning how to defend yourself there are many great teachers and you can often find them in your local communities.

While training in martial arts you will also learn discipline, respect for others, teamwork and a host of useful skills, which makes taking Martial Arts classes great for younger children.

There are dozens of different types of martial arts to choose from, and for those who were not sure, even Tai Chi is a martial art.

A few common schools of martial arts include:

For a much larger list of martial arts to choose from check out this List of Martial Arts.

Training Yourself to Survive

You may also check with your local police departments to find out if they offer self-defense training classes. With many more people buying such items as mace or pepper spray, they too need to work on educating members of their local communities.

Many martial arts training schools will teach you a number of self defense techniques. You will also learn to condition yourself, both mentally and physically. These will provide you the tools you will need to overcome all but the most severe fight or flight response your body can throw at you.

Learning to fight your way out of a situation may not be part of your regularly schedule activities but the alternative is far greater and harder to live with. People enter into dangerous situations all the time. Spend a little time and effort to make sure you walk out alive. 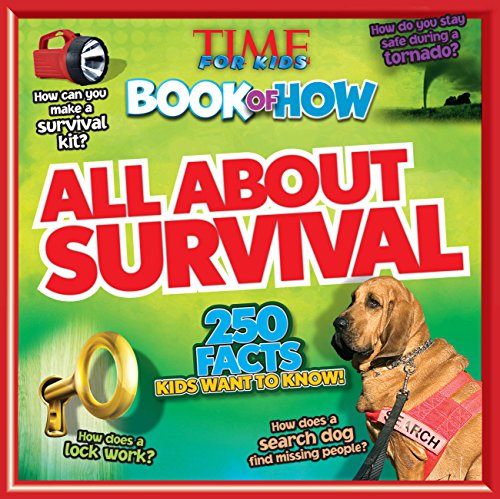 All About Survival (TIME For Kids Book of 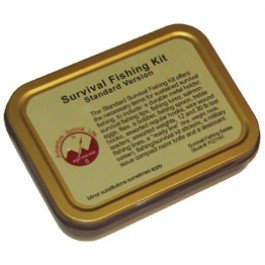 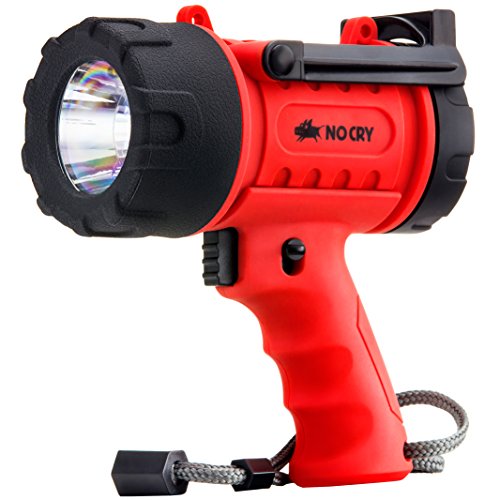 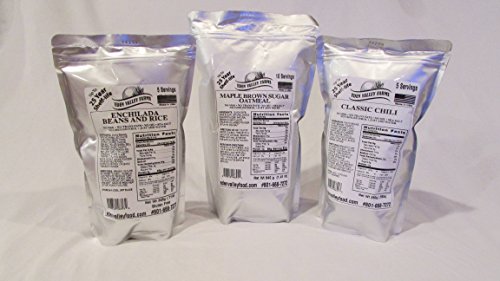 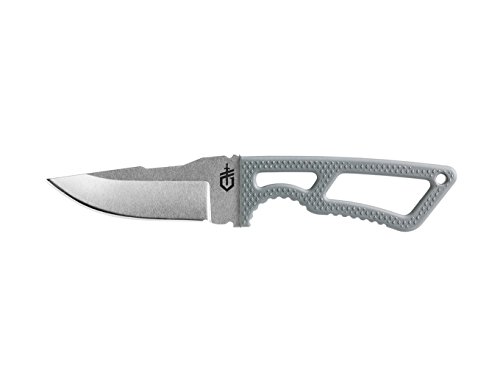 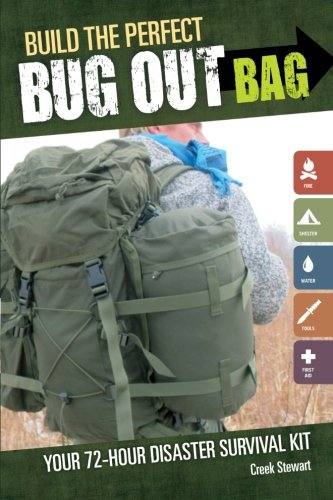 Build the Perfect Bug Out Bag: Your 72-Hour Disaster 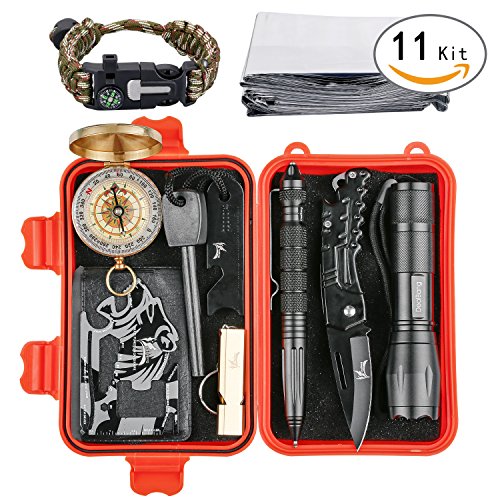